Stranded Moon is currently in the editing phase, and soon to be released to beta readers. Release is expected in Fall 2018.

Every year Melody Graham and her family take a week long camping trip, no technology and all family bonding.

In one night she and her family are changed forever when her mother is killed during an animal attack.

Going back to school brings its own challenges, now that her one time friends believe she helped cover up the death of her mother. She’s alone.

Then come the twins, Olivia and Chris.

The new twins at school have a secret to keep, but they happen to already know Melody’s secret.

What will happen to Melody Graham? And what happens if the werewolf in the woods comes back?

Melody is in for more than a few sleepless full moon nights.

Aisling of the Rebellion is something new in the works. It’s still in the very early stages, so there is not much to be said about it right now.

Basic points are coming together on it now, but writing is not slated for it until July, during Camp NaNoWriMo. 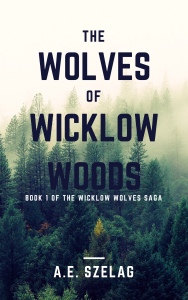 Wicklow Wolves Saga will be a series of four books revolving around the life of a young woman coming to age in a large werewolf pack.

The planning for this saga began in 2015. Large scale plotting begins this year, with the first book slated for a first draft during NaNoWriMo 2018. 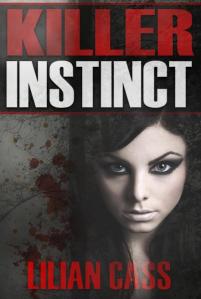 As the first full length novel written by A.E. Szelag, a rewrite is planned and much needed. Stay tuned for updates!